For more information please mail me at This email address is being protected from spambots. You need JavaScript enabled to view it. 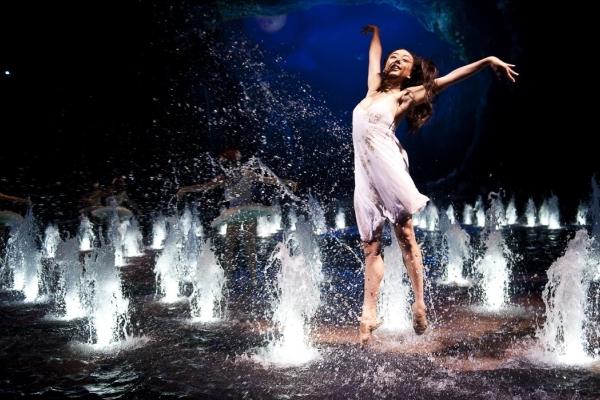 Aerial show with acrobats and 2.5 million litres of water

A purpose-built “aqua theatre” is coming to Dubai, and it’s set to put on its first public performance by the end of the year. The show, called La Perle, is being touted as the region’s “first ever water show” and its setting up home in the much-anticipated Al Habtoor City.

According to Al Habtoor Group, there will be 450 performances a year, with a cast of 65 international artists performing aerial stunts amongst the water show. If you’re wondering what a water show consists of, you can expect a stage with 2.5 million litres of water, with massive fountains and hydraulic lifts, allowing the staging area to switch between wet and dry in an instant.

Presented to you by your DMC in Dubai - 1001 Events